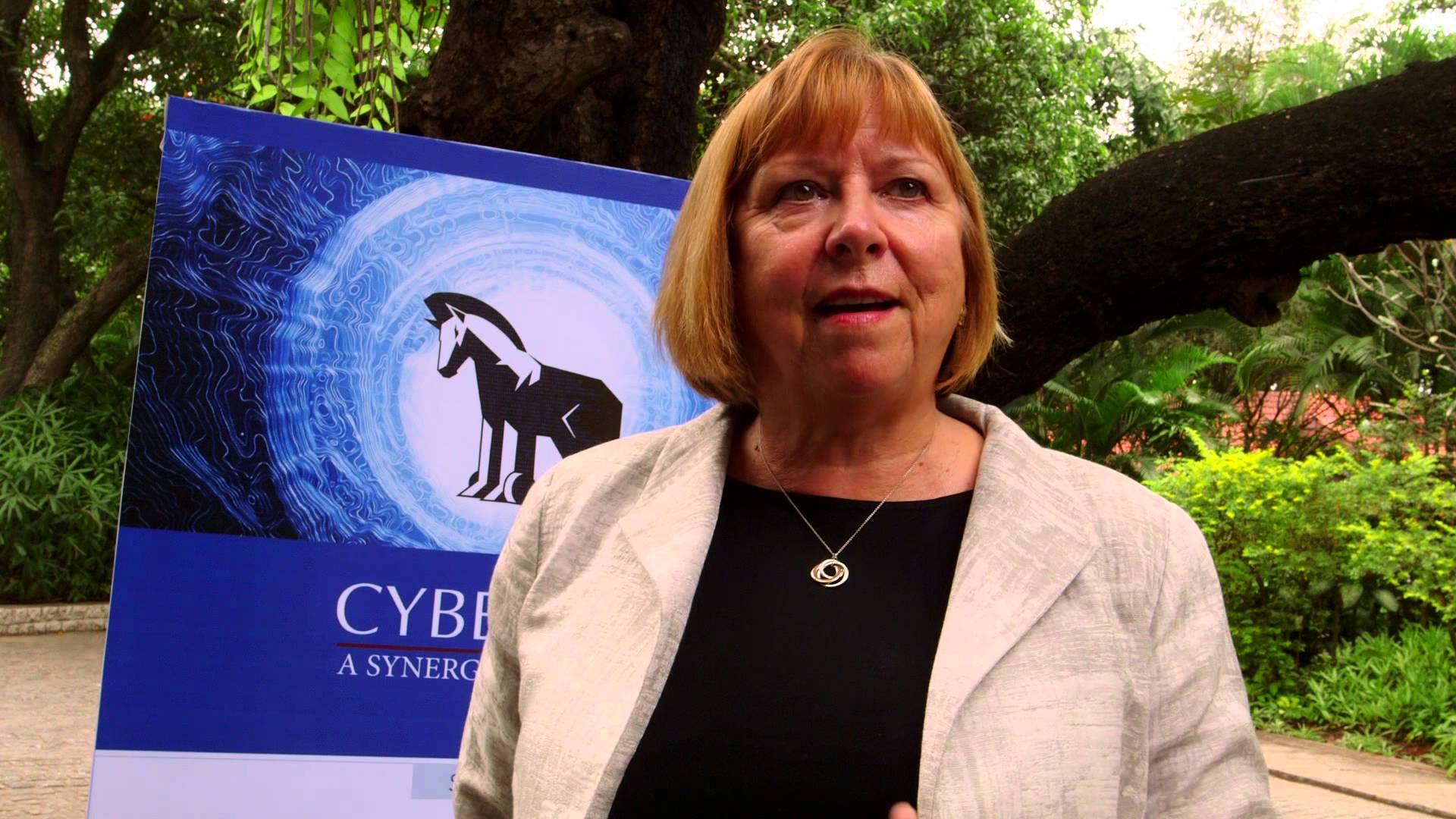 The University of Southampton is pleased to announce the appointment of Professor Dame Wendy Hall to the prestigious Chair of Regius Professor in Computer Science.

Dame Wendy is known internationally as a leading light in the development of Web Science and recognised the world over for her pioneering role as one of the first computer scientists to embark on serious research into multi- and hyper-media technologies before the existence of the World Wide Web.

“I am delighted to confirm the appointment of Professor Dame Wendy Hall to the prestigious Chair of Regius Professor in Computer Science following an international external search,” said Professor Bashir Al-Hashimi, Dean of Physical Sciences and Engineering at the University of Southampton. “It is fitting recognition of Dame Wendy’s world-leading contribution to Computer Science and to the scientific community more widely as well as her leadership at the forefront of Web Science.

“It is important now and for the future to have a Regius Professor who is respected as an academic pioneer, with the influence and experience to drive the debate around Higher Education and science,” Professor Al-Hashimi continued. “Dame Wendy meets this profile exactly and we offer our congratulations to her on receipt of this exceptional honour.”

Dame Wendy said: “I am pleased to accept this prestigious honour from the University and from Her Majesty The Queen. The Regius Professorship signifies an important honour for the University, the Faculty of Physical Sciences and Engineering, and the discipline of Computer Science at Southampton. It also represents years of hard work by a world-leading team of people which I’m proud to continue to lead. I believe it’s a critical time in our history to contribute to our increased understanding of the power of the World Wide Web and the physical and social impact it makes on our daily lives.”

During a distinguished career, Dame Wendy has served as President of the British Computer Society, Commissioner for the Global Commission on Internet Governance, member of the Prime Minister’s Council for Science and Technology, and was the first person outside of North America to become President of the Association of Computing Machinery (ACM) and. A Fellow of the Royal Society and the Royal Academy of Engineering, and Distinguished Fellow of the BCS (the Chartered Institute for IT) she was appointed Dame Commander of the Order of the British Empire (DBE) in 2009.
Earlier this year, Dame Wendy headlined once again as a member of the prestigious 2017 Debrett’s 500 of the most influential and inspiring people living and working in Britain today.

Southampton’s world-leading achievements in Computer Science include the development of pioneering hypermedia systems in the late 1980s, laying the foundations of agent-based computing and intelligent systems since the late 1990s and developing the discipline of Web Science since 2004.

Dame Wendy succeeds Professor Nick Jennings in holding the Regius Professorship in Computer Science at the University of Southampton. Professor Jennings is now Vice-Provost (Research) at Imperial College and remains a Visiting Professor at Southampton. 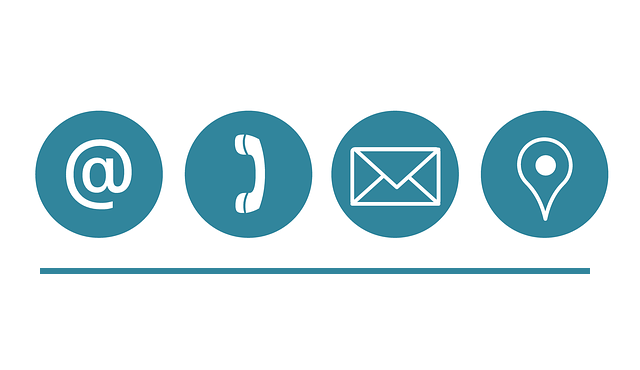 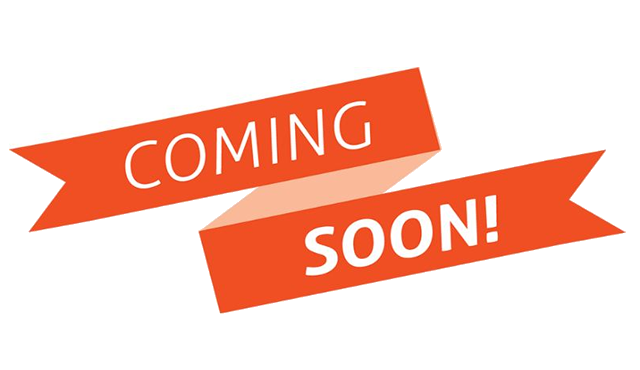